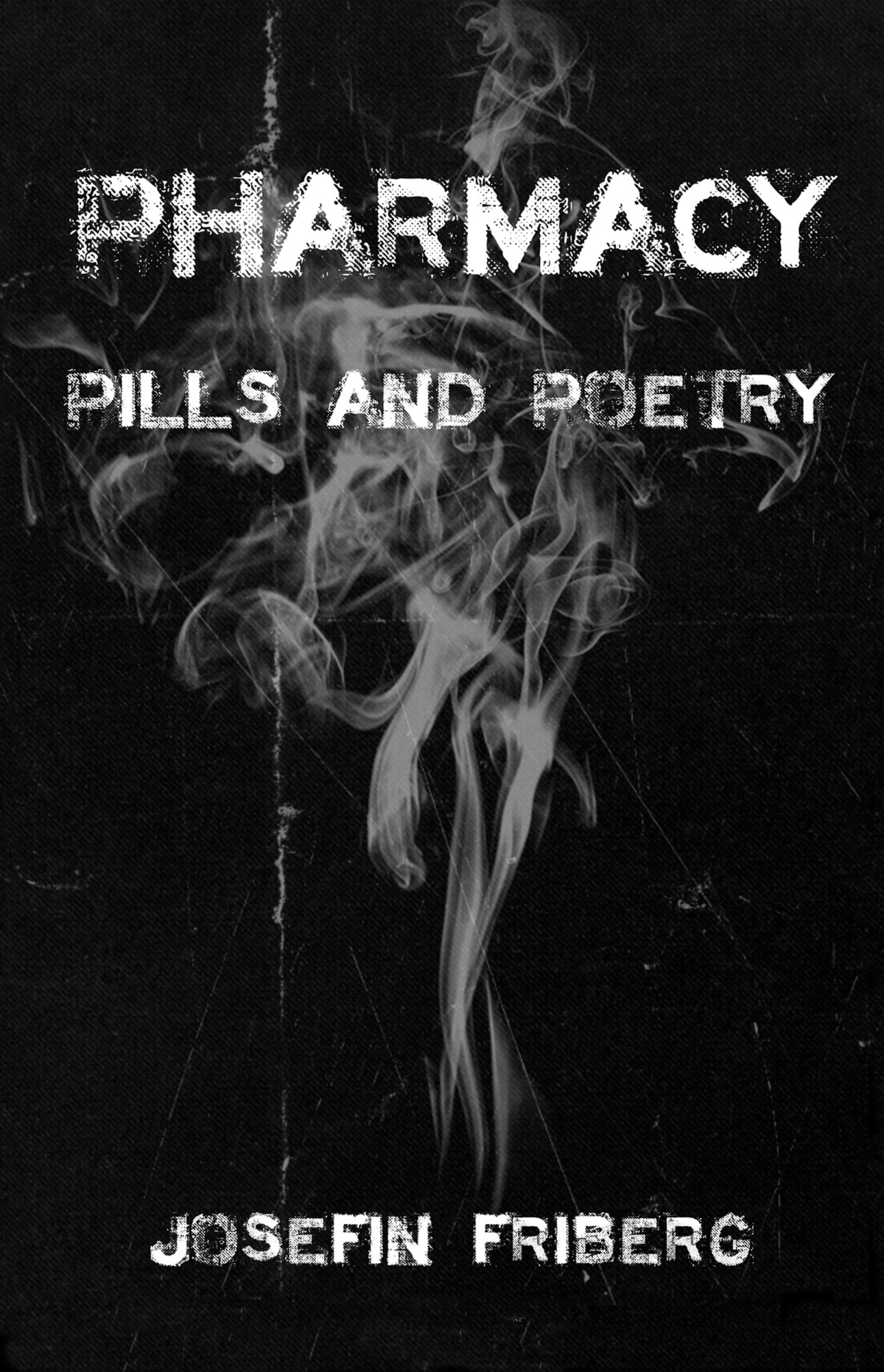 A Swedish punk poet and single mum has published her first paperback book of experimental rap poetry to worldwide acclaim.

Josefin Friberg, 34, is a free-spirited multi-lingual woman carving out her life from a basement apartment in lower Gothenburg (Göteborg) – known locally as Little London.

She is a punk, rap poet, visual artist and a restorer/upcycler of furniture, a half marathon runner and a mental health survivor.

And now she is a globally published poet. Her debut book Pharmacy  Pills and Poetry has been met with rave reviews.

One British reviewer described it as: “Pharmacy hits you in your eyes, where it will smart, sting and cause unexpected tears.”

Another US poetry reviewer said: “Josefin’s poetry scores where it hurts. It is both immediate and effective. The best debut book of verse I have read this year.”

Josefin’s poetry reflects her life as she surrounds herself with her love for her son and a tapestry of music from the soul and jazz of Elmore James, Nina Simone, Amy Winehouse, Etta James and Gladys Knight to reggae, punk and more contemporary rap and grunge sounds such as The Streets.

“One of the most magical books I have ever edited.

“Pharmacy may take you to places you never expected to go… but once visited, you will want to return.”

Pharmacy  Pills and Poetry is available via most global Amazon outlets priced at £5.99, (7.54 euros, US$8.16) or your local equivalent in your own country.

A Merseyside writer, single mum and home educator has penned the third book in a new worldwide series of affordable cutting-edge poetry books.

Cassie Fielding (40) from St Helens, said she was ecstatic that her book The Arbitrary Fractals of and Oracle was chosen to help kick start the international series.

“It’s the thrill of a lifetime to have my own book of surrealistic poetry published alongside so many highly regarded international poets,” she added.

Wolverhampton based publisher Nic Outterside’s Cast Iron Poetry series aims to recreate the world-famous City Lights publications of the 1950s and 60s; in an effort to make printed poetry affordable for everyone.

The new series of books, which retail at just £3.50 each, include the work of contributors from places as diverse as New York, Utah, Oklahoma, Austria, Paris, India, Miami, London and California.

The books will be published world-wide at regular five-week intervals throughout the year, in a not-for-profit venture.

More than 60 years ago, set against a post-war US government, the City Lights Pocket Poets books shared the counter-culture thoughts of Allen Ginsberg, Jack Kerouac, William Burroughs and others to millions of people who believed their own voices were unheard by the mainstream politics of the time.

Apart from Ginsberg’s seven collections, many of the early Pocket Poets volumes have attained the status of classics. These include: True Minds by Marie Ponsot (1957), Golden Sardine by Bob Kaufman (1969) and Revolutionary Letters by Diane di Prima (1971)

Now Cast Iron Poetry hopes to do the same for writers in this third decade of the 21st century.

Even the simple monochrome design of the book jackets mirror the early City Lights publications.

The first book in the series – published in November 2020 – was penned by Nic himself and titled Reality Cornflakes in a deliberate homage to Ginsberg’s 1963 pocketbook Reality Sandwiches.

In 2015, he set up his own publishing house – Time is an Ocean – and the Cast Iron Poetry.

The Arbitrary Fractals of and Oracle is his 18th published book.

Nic said: “The idea for these books came after random discussions with some of the poets who took part in my earlier anthologies. “They in turn introduced me to others and suddenly we had a global team of like-minded cutting-edge writers.

“Then to get the brilliant Cassie Fielding to pen the third book was a fantastic bonus.

“None of us will make any money from this venture. The £3.50 price point just about covers printing and publishing costs. Cast Iron Poetry is a true labour of love to make modern printed poetry affordable to all.”

Reality Cornflakes, A Moon Magnetized this Screeching Bird and The Arbitrary Fractals of an Oracle are all available as (5”x8”) pocket paperbacks.